Scoring "Your Friend the Rat"

The Ratatouille DVD releases on November 6, and it will include an original short film called "Your Friend the Rat".

The film was directed by Jim Capobianco, and is Pixar's first 2-D short (there's some 3-D and even stop motion in there, too!).

75% of the score I wrote, performed and recorded myself, but the other 25% I wrote and arranged for a 16 piece ensemble that we recorded at the Skywalker Scoring Stage, engineered by the amazing Leslie Ann Jones. Michael Giacchino and his team handled the orchestration. Michael was a great inspiration and help throughout the session. 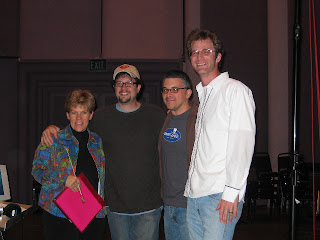 The next day, Leslie Ann Jones mixed the music, while they finished Ratatouille down the hall. 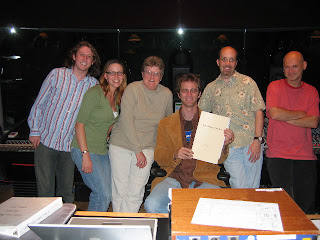 We returned to Skywalker a couple months later to mix on the Stanley Kubrick stage. 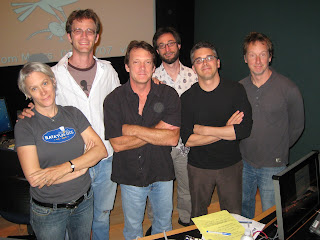