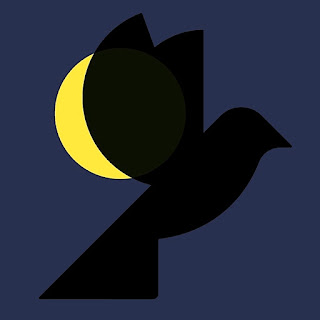 Alex Mandel's long awaited first solo album, "As Long As We Breathe" brings together the folk-rock of The Echo Falls, the groove of his work for WNYC's Snap Judgment, the rock of The Fingers -- and more. It features a duet with Julie Fowlis ("The Road"), and "Way to Go", an optimistic semi-sequel to "Touch the Sky" -- both of which can be heard on KFOG's "Acoustic Sunrise." The 15 songs trace a journey from optimism, through despair, sexuality and a kind of wisdom. Also features musical guests John McCusker on fiddle and pipes (Mark Knopfler) and drums from David Brandt (Snap Judgment). Available on iTunes, Spotify, Amazon, Pandora, etc. 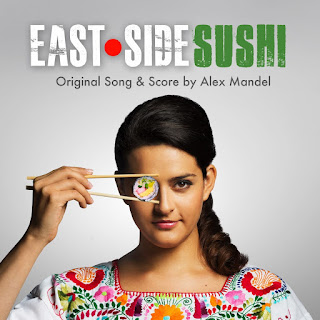 Mandel's score and song from the multiple-award winning indie hit, East Side Sushi is exclusively available on iTunes. Relive the magic of this movie with the score. Featuring two versions of "Amar de Nuevo", performed by Cava and Mandel, and the orchestral score performed by Mandel and Magik Magik Orchestra. East Side Sushi was released by Samuel Goldwyn on DVD, and debuts on HBO on 16 September 2016. 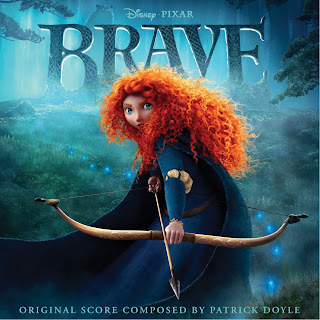 The first two songs on the BRAVE Soundtrack album are written by Mandel -- "Touch the Sky" and "Into the Open Air". Both are sung by Julie Fowlis, and feature Mandel's guitar playing. "Touch the Sky" words are written by Brave's Director Mark Andrews with Mandel. The soundtrack released on June 19, and is available on Amazon.com and iTunes. 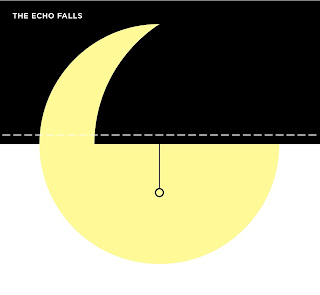 San Francisco Chronicle
"The 11 songs on this album are all acoustic gems, graced with exquisitely subtle instrumentation and Mandel's soft tenor."

The Echo Falls (2010) features 11 songs composed and sung by Mandel.  Guitar & Piano by Mandel. Percussion by Dave Brandt (of Snap Judgment band) and Stand-up bass by David Arend. Beautiful album art by Jason Munn of The Small Stakes. Available on iTunes and CDBaby.  Learn more at the website.  Click on the links to download featured tracks: "Road to Parnassus", and "Fall Asleep in the Sand". 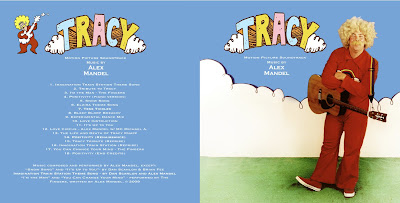 Tracy - Motion Picture Soundtrack. This limited-edition CD includes 18 tracks by Mandel, including two songs he performs with The Fingers ("You Can Change Your Mind", "I'm the Man"), and the "Imagination Train Station Theme Song" (performed by Mandel, written by Mandel and Director Dan Scanlon) in addition to score. It also includes two additional songs performed by Brian Fee, and written by Fee and Scanlon.  This soundtrack is only available in a limited pressing, but you can hear selections in the "Music Downloads" section. 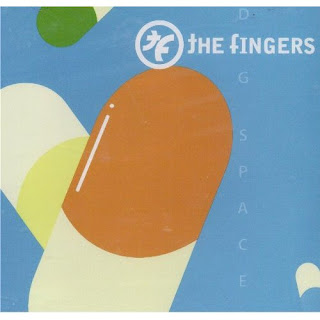 The Fingers released 3 LPs: "Dig Spaces" (2002) (above), "Prophets & Casanovas" (1999) and "On the Inside" (1996). All songs are composed and sung by Mandel. All three albums are currently out-of-print, with a "best of" compilation in the works. Two Fingers songs were featured in "Tracy" (see downloads). Learn more about San Francisco's critically acclaimed cello-rock band here.