Chances are, you may have heard Alex Mandel's music, and not realized it.

Mandel wrote the hit song from Pixar's Brave, "Touch the Sky". His music for the hit WNYC show Snap Judgment LIVE has reached millions of listeners on NPR. His debut solo album, As Long As We Breathe, features a new duet with Julie Fowlis, and has been featured regularly on KFOG's Acoustic Sunrise. His bands The Fingers and The Echo Falls have had songs on TV shows and movies. He composed score and song for the award-winning East Side Sushi; after winning 15 film festivals, it will be released on home video in May 2016. He's also composed music for Pixar, Kendall-Jackson wines, Apple, Electronic Arts, and for the animated short, "Moom." 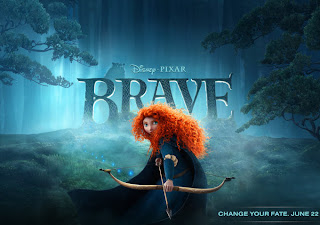 The PIXAR feature film, Brave (2012), features two songs Mandel wrote for the movie: "Into the Open Air", and "Touch the Sky" -- the latter, with lyrics co-written with Director Mark Andrews. They are both sung by Scottish musician Julie Fowlis, and feature guitar work and arrangements by Mandel. "Touch the Sky" has struck a chord with global audiences, with Millions of views on YouTube and more than 100 fan cover versions; it's even featured daily at Disneyland's "World of Color".  The more contemplative "Into the Open Air" featured in the film during a touching scene between mother and daughter, and in a TV spot celebrating Mother's Day. Brave has been embraced globally, and has grossed over $500 Million worldwide. 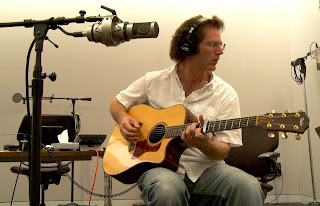 As composer and musical director for the NPR/PBS radio and TV show Snap Judgment LIVE, Mandel has accompanied storytellers with a live band at sold-out venues in Oakland, San Francisco, Washington DC, Austin, Ann Arbor, and the Nokia Theater in Los Angeles.  Most recently, Mandel performed a sold-out show in NYC, at BAM for 2400 fans, working with The Roots MC, Black Thought, Mike Daisey and more.

Snap reaches over a million listeners weekly, and is one of the top podcasts in the US. "They have a great band," Ira Glass writes, "Snap Judgment brings down the house every time they do a live show. Seriously, they kill. It makes a person feel very...competitive."  In August 2014, Snap returned to SF for two sold-out shows at the Nourse Theater for over 3200 fans. (That performance will air on NPR this Fall.) One performance, a compelling story by 15-year old Noah St. John, went viral, racking up over 1,200,000 views.

Mandel recently composed his first musical: Painting America, aka Norman Rockwell's America (songs by Mandel, book by Lynne Kaufmann). The musical premiered summer 2014 at Theatreworks as part of their New Works Festival. The director was Theatreworks' founder Robert Kelley. Theatreworks has debuted many new musicals and plays, including Memphis, which went on to win the Tony for Best New Musical. Over a thousand theatergoers welcomed Rockwell with standing ovations at its debut performances in August 2014. 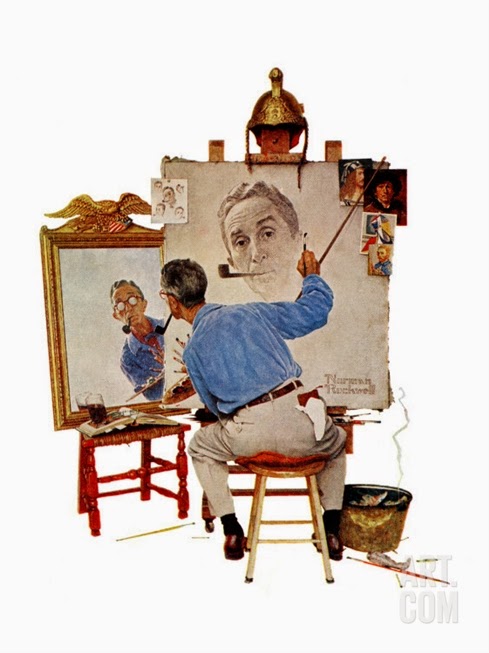 East Side Sushi (2014) -- featuring score & song by Mandel -- has racked up awards at Cinequest, SF Asian-American Film Festival, Napa Valley Film Festival, and many more.  Written and Directed by Oakland native, Anthony Lucero, East Side Sushi is currently playing on all domestic Virgin Atlantic flights, and is scheduled for theatrical release in 2015. Read the Hollywood Reporter review here. 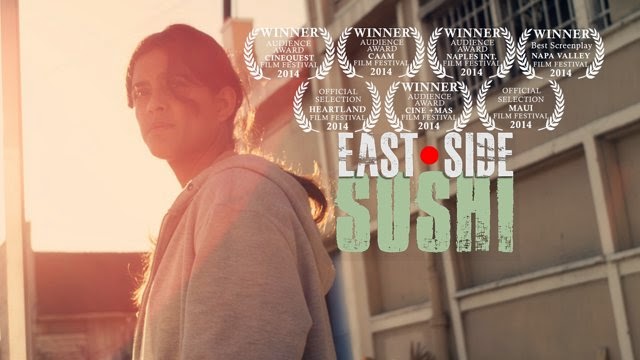 He also composed the orchestral score for the PIXAR short film "Your Friend the Rat" -- directed by Academy Award Nominee Jim Capobianco (Best Original Screenplay, Ratatouille) -- which won the Annie Award in 2007 for Best Animated Short Film, and is featured on the Pixar Shorts Volume 2 Blu-Ray, available in November 2012. 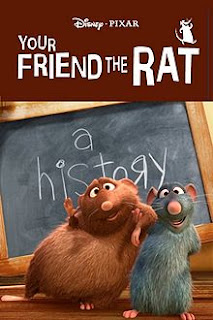 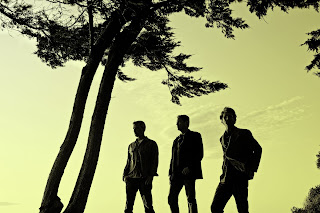 Mandel started writing songs at the age of 7, and performing them in bands when he was 12 years old. Since then, he has released four critically-acclaimed albums of his songs, one with The Echo Falls and three with The Fingers.

Clients include Kendall-Jackson Wines, Electronic Arts, Apple, NPR, Salesforce, Tinyplanets.com, Detour, among many others.
Mandel worked at Pixar for a decade on such films as Up, Toy Story 3, Cars 2, Monsters University, and Brave, and currently is working for WETA.
. 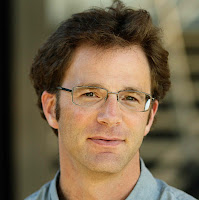