Back in 2010, my band and I performed our first show with Snap Judgment at the Brava Theater for a small, enthusiastic group of friends and family. Four years later, we returned to San Francisco, but this time performed two sold-out nights at the Nourse Theater for 3600 fans. The show airs this week on NPR; you can hear the show here.

A lot has happened in those four years. Snap Judgment has become a top show on NPR, on hundreds of stations nationwide, and one of the top podcasts. The audience has grown to about 1 million a week.

In other ways, it hasn't changed. It's the same band -- Dave Brandt on drums, Tim Frick on bass, and me on guitar and keys -- and our fearless host and leader Glynn Washington. Even many of the storytellers are old friends now -- Joshua Walters, Josh Healey, Glynn, Joyce Lee, Mighty Mike McGee, James Judd, to name a few. But there's a steady stream of new voices, as well, which keeps us on our toes, as I try my best to find the music that will inspire each storyteller to give her best performance, to amplify (or occasionally, dampen) the emotional core of the story....

The Nourse Theater was built in 1927. Ginsberg and Ferlinghetti read poetry there when RFK was assassinated, and Jim Morrison performed there with the Living Theater. Now it's mainly home to City Arts and Lectures, but for a couple nights Snap Judgment LIVE made it our home. 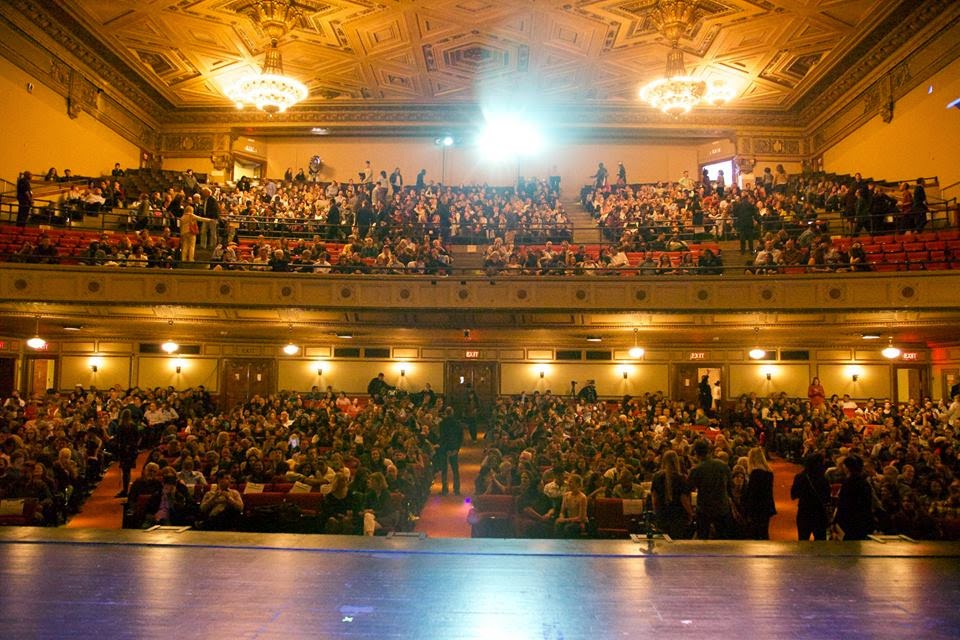 The show kicked off with Glynn's experience taking acting lessons. Yes, I am "the people who wear hats unironically." OR AM I?! 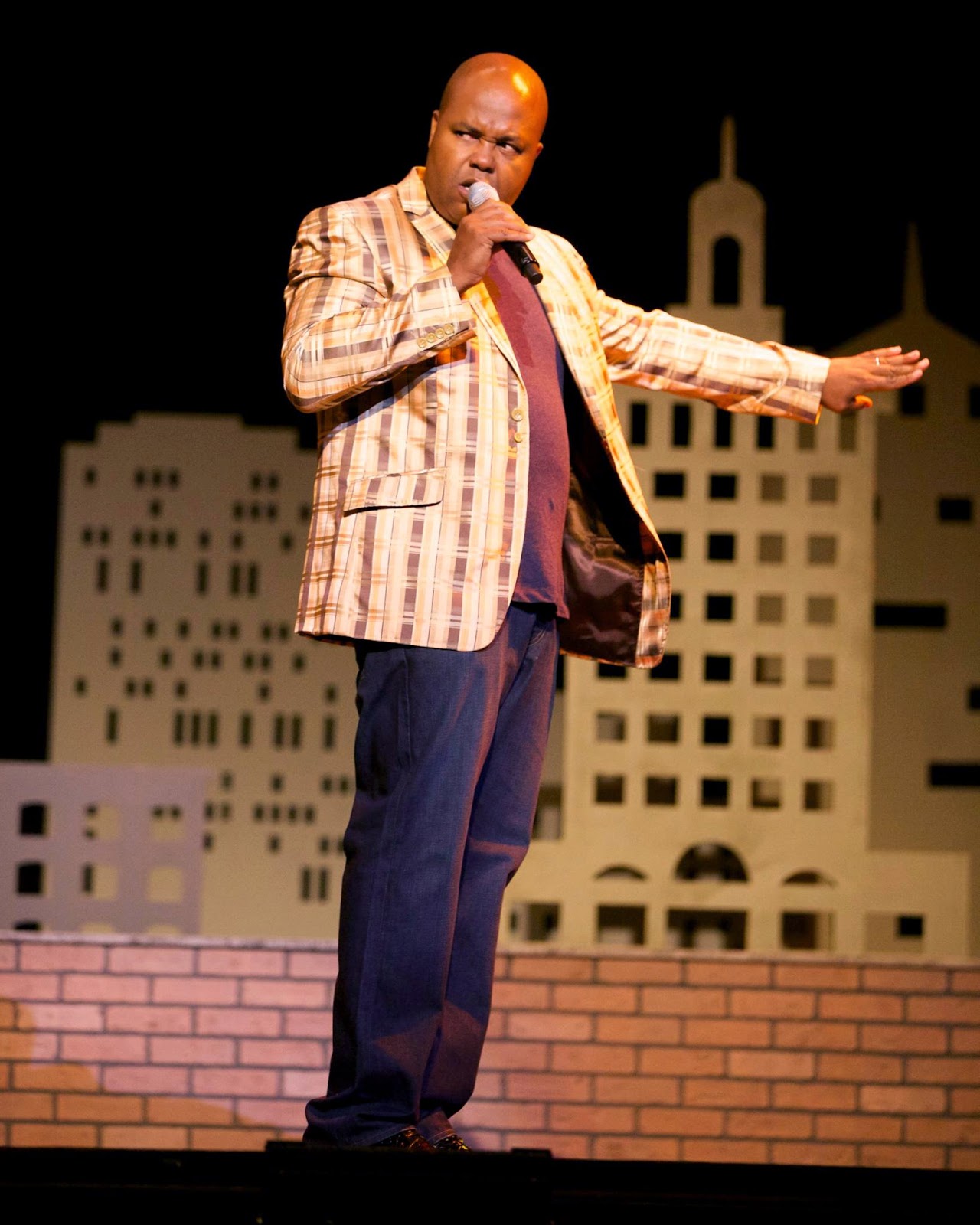 Josh Healey gave us his best performance since "Coming Out Straight", about his mom's attempts to find love on J-Date. Watch it here. 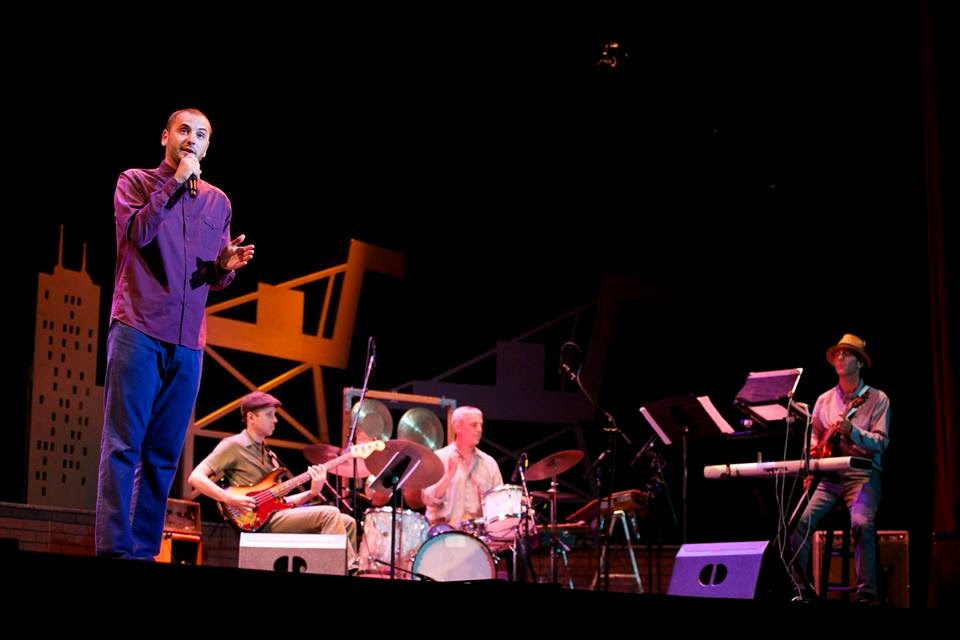 Jamie DeWolf challenged all of us with his story about Xiana Fairchild, a girl lost in an apartment hallway in Vallejo. This was a story where the challenge was to find music that fit the tone, but didn't feel exploitative or insincere, and I hope we achieved that. It was a powerful story, and...you best watch it yourself. 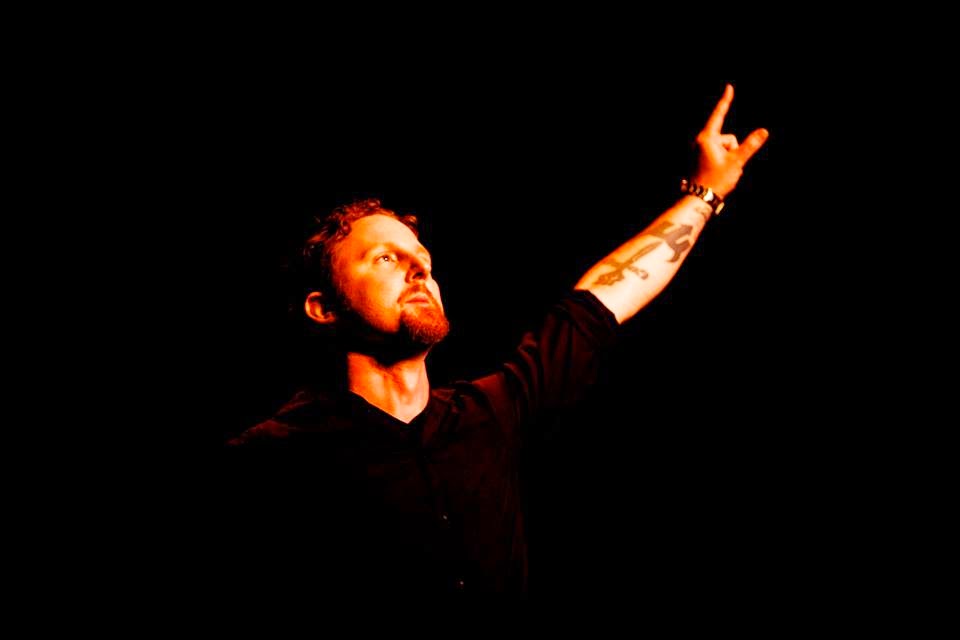 Joshua Walters remains a unique voice who perplexes some, and enchants many more (including me). He's strong medicine, and I LIKE strong medicine. Here, he recounts his journey to a Buddhist retreat, and his religious visions. Dave's vintage gong collection was on full display in this hilarious tale of JuBu. Watch it here. 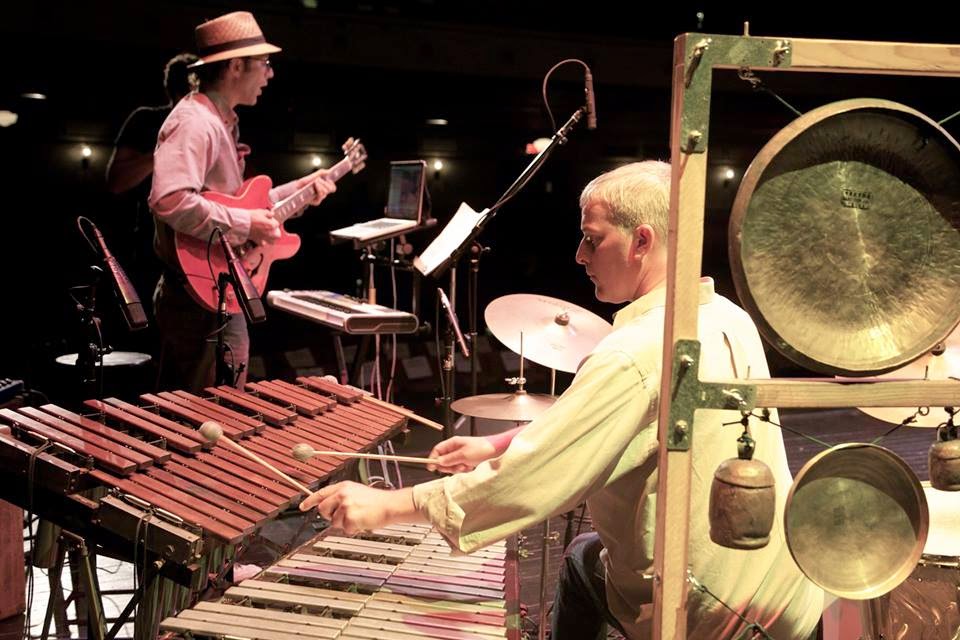 Don Reed spent many years opening the Jay Leno show, and man, he's got the chops to prove it. Don blew me away with his story about growing up in Oakland in the 70s, with his daddy (a pimp) & his nervous tics, a tale punctuated by sound effects, musicality, and a style all his own. Watch it here. 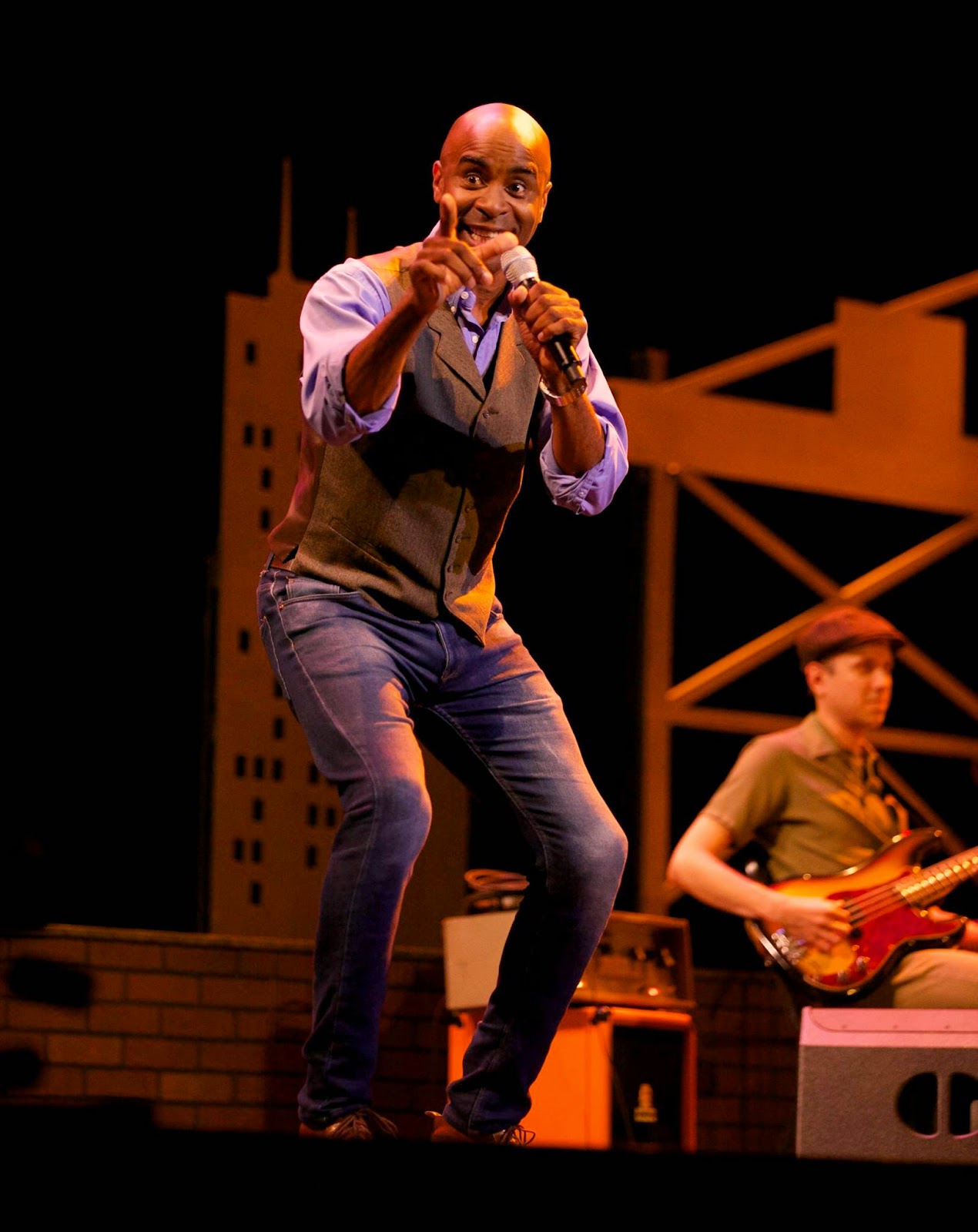 This is less than half of the performances. Stay tuned for more great stories from this amazing weekend of shows. Much more to come....

You can hear the second half of the show here.

And here are more videos of the show for your viewing enjoyment! 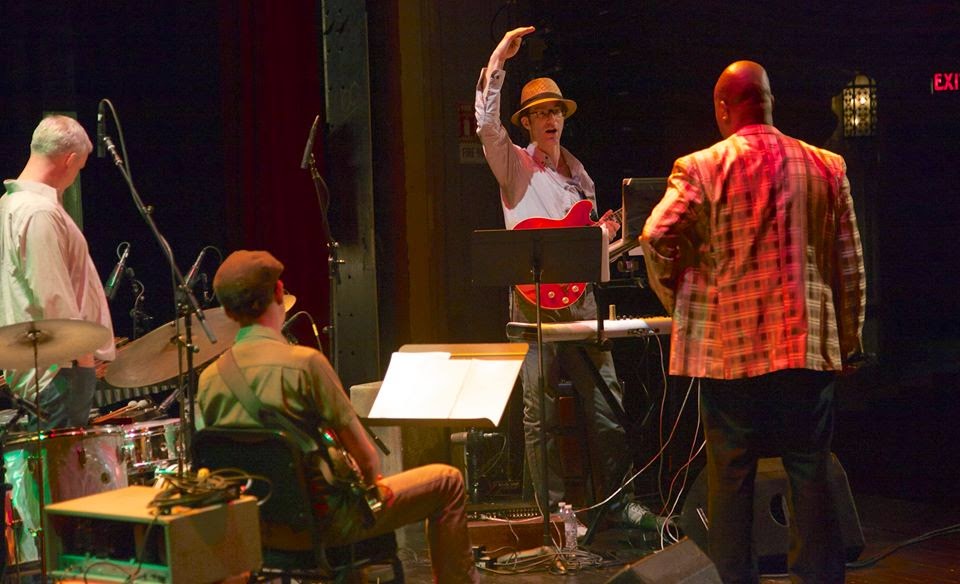 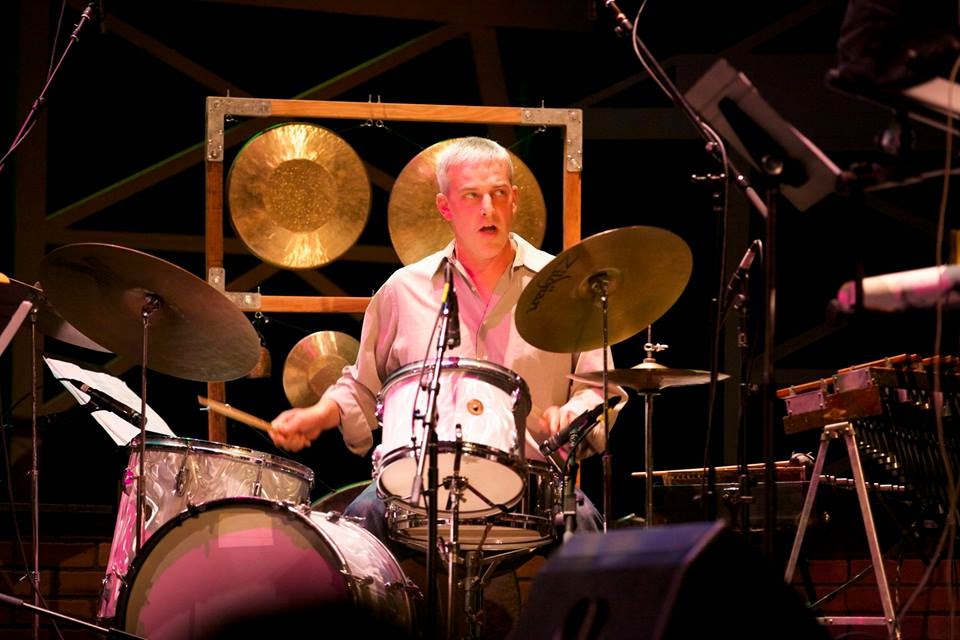 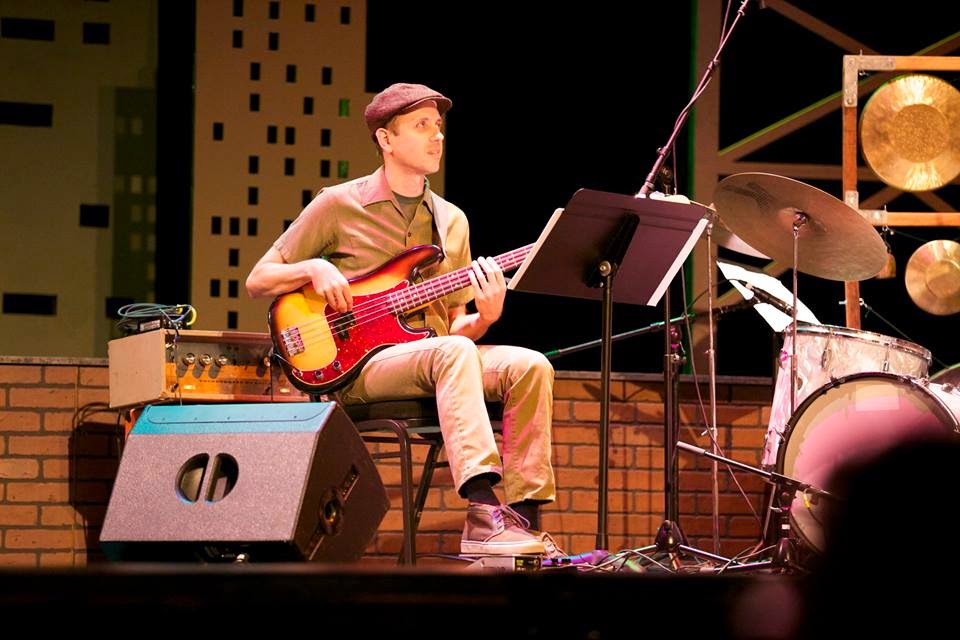