It's been six years since The Echo Falls, and Alex is finally ready to release his next album. 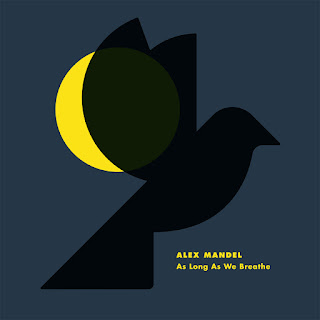 Alex successfully raised funds to pay for artwork, mastering and production of a beautiful album with 18 panel fold out poster with complete lyrics.

The album releases in March 2016. Stay tuned for details.

Watch Alex's KICKSTARTER video below, and we can't wait for you to hear Alex's first solo album, "As Long As We Breathe".